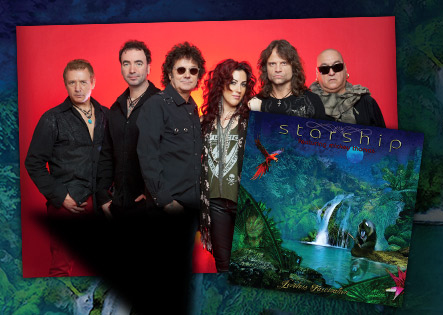 We are stoked to announce we will be opening for Starship featuring Mickey Thomas on Sunday, August 28th at the The Cabot Theatre in Beverly, MA!

Mickey Thomas is the owner of the soaring voice that propelled Starship through the ’80s and ’90s. With his soulful and compelling vocals, Mickey is one of rock’s most recognizable stars, first making his mark with the Elvin Bishop Band. Mickey joined Starship in 1976 after the departure of Grace Slick and Marty Balin, Jefferson Starship immediately scored a #1 hit with Jane, followed by No Way Out, We Built This City, and Sara. Every Starship album released since 1979 has gone Gold, Platinum or Multi-Platinum. Mickey Thomas has revamped his band and show in 2016 with an expanded set list that includes the multi-platinum hits of Jefferson Airplane, Jefferson Starship and Starship! 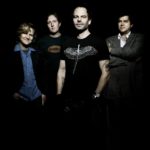 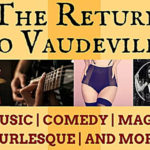 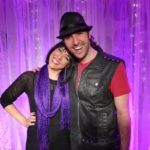 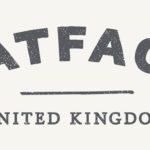 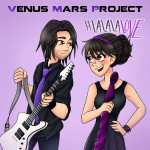